Architecture
Stacja Kazimierz stands out thanks to its cascading façade decorated with natural stone, as well as the large open spaces between buildings. The housing estate is being constructed on an area of over 6.4 hectares, ¼ of which are elegant green areas. The project also includes 200-meter promenade with innovative lighting designed by Daniel Liebeskind.
Investment description Location Gallery Apartments Contact

The investment is located at ul. Jana Kazimierza, in the very heart of Wola – a dynamically developing district of Warsaw.

Fast development of the city and construction of the 2nd subway line makes it the best location at Wola and also in the entire north-western Warsaw. The development offers good connections to the key districts of the city, and at the same time it is very well isolated from noisy main streets. The commute to the centre of Warsaw takes only 15 minutes and if you travel by car - only 5–7 minutes. In the near future the commute to the Centrum subway station will take less than 10 minutes. There are four tramway lines and nine bus lines 300 meters of the housing estate. 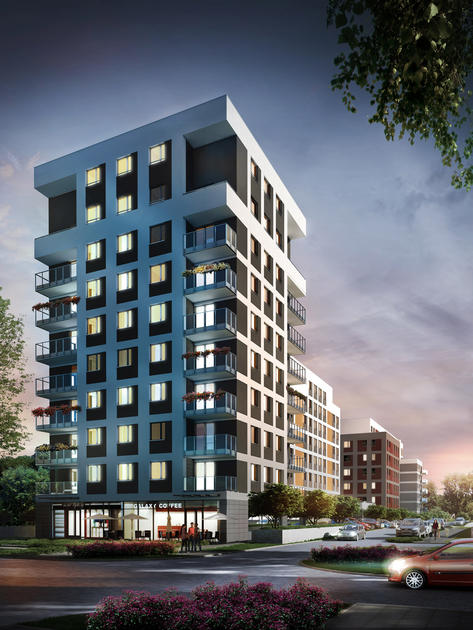 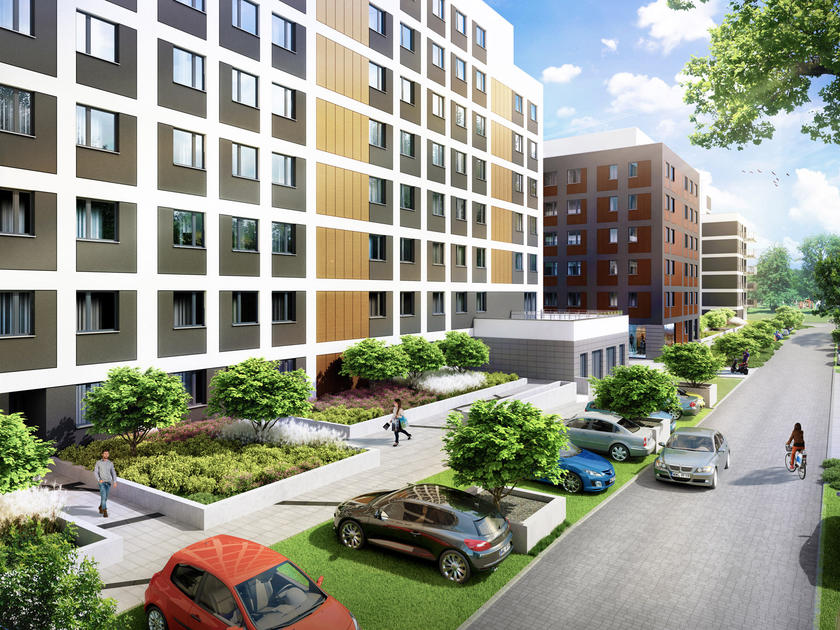 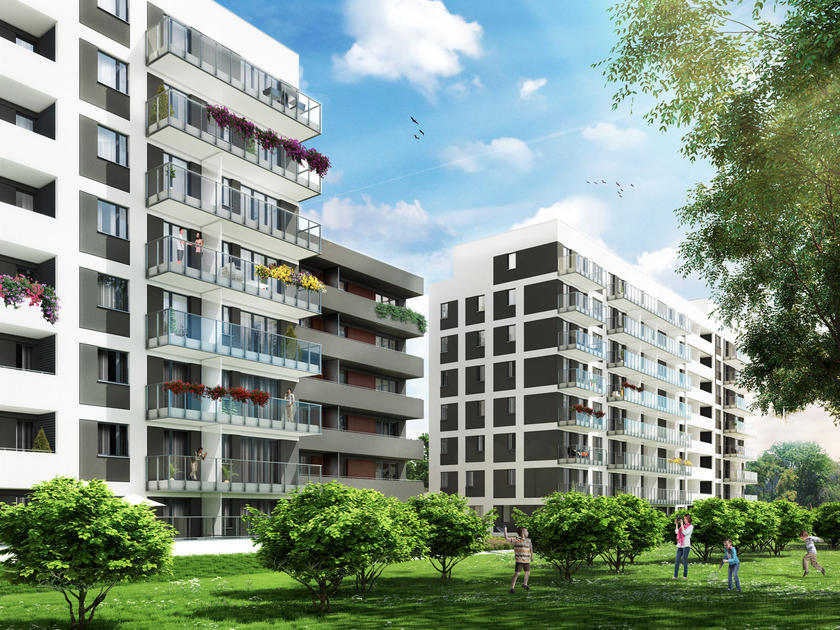 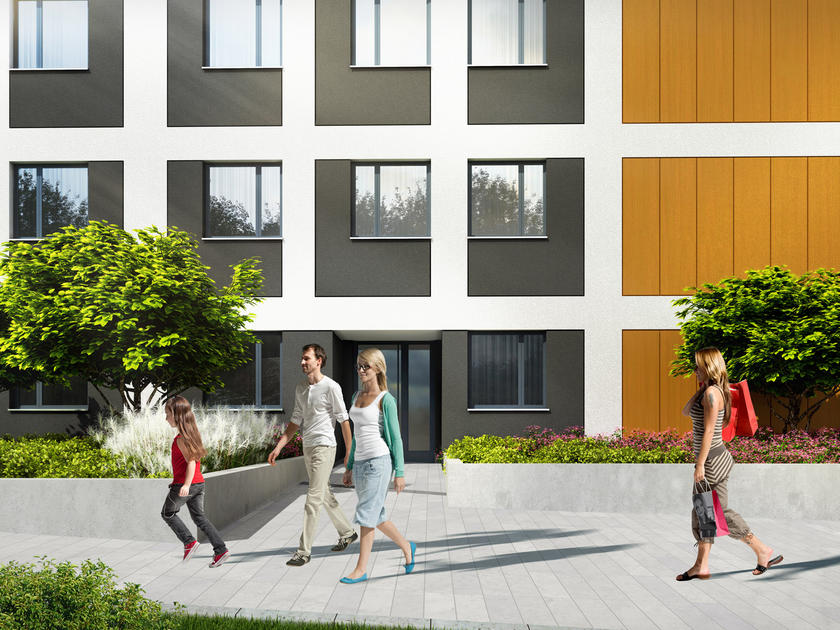 In order to arrange a viewing of the apartment,
please call the sales office.